Promoting Accountability for Achieving the Vision

Our Managing DISC Personality Test Book comes with a free DISC test paper for you and your team to use.

There are more expensive on-line tests you and your team can do. For example the Thomas International test is an excellent system and we can provide you with this too but they're usually over £100 per person and the bill can soon use up your training budget in one go!!

The form that comes with the managing DISC personality test training E-Book is good enough to give you an accurate self image and you could ask a (trusted) colleague to complete one about you for an external view which you can compare - you can obviously print off as many as you need.

If you need a one day training session which delves deeper in the DISC psychometric test we can either deliver it for you or we can sell you the training course for one of your team to deliver.

The course we recommend you book or buy with respect to DISC and your completed free disc assessment profile test is our Advanced Communications Skills Course - If you decide to buy the course (which is just £499) you receive:

Obviously the team have to implement the knowledge, but everyone will leave the course with and action plan for their own development.

The Origins of DISC Personality Testing

William Marston was a writer of essays in popular psychology. He published a 1928 book Emotions of Normal People, which elaborated on the DISC Theory. Marston viewed people behaving along two axes, with their attention being either passive or active, depending on the individual's perception of his or her environment as either favourable or antagonistic.

By placing the axes at right angles, four quadrants form, with each describing a behavioural pattern:

Marston posited that there is a masculine notion of freedom that is inherently anarchic and violent, and an opposing feminine notion based on "Love Allure" that leads to an ideal state of submission to loving authority.

This was taken from Wikipedia which has more interesting information about William Marston, his life and achievements, well worth a read

From 400 B.C. the history of DISC fast forwards quite a bit. Though psychology itself had many advancements, it wasn't until 1921 that Carl Gustav Jung re-examined these four quadrants and types of behaviour. Carl Jung realised that while behaviour styles are indeed internal, Jung attributed the difference in behavioural styles to the way we think and process information. His four styles were Thinking, Feeling, Sensation and Intuition, now often used in the Myers-Briggs Personality Test (MBTI).

William Moulton Marston & The Birth of the DISC Personality Styles 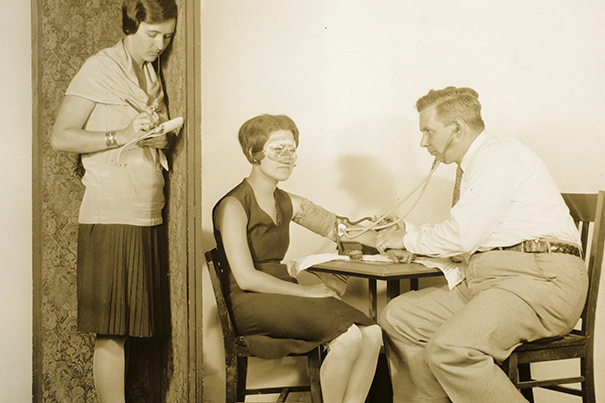 Marston and the Wonder Women

Though 'Inducement' and 'Submission' now carry the more meaningful modernised names of Influence and Steadiness.

It was during the 1940s that Marston's profiling technique came to prominence when it was adopted by the U.S. military to help in recruitment during the Second World War. Over the following decades, its simplicity and flexibility meant that it became more and more widely used across the world. 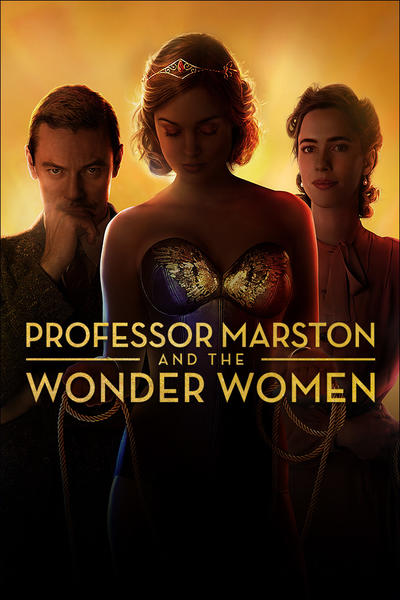 There is a very interesting film that came out in 2017 called Professor Marston and the Wonder Women which is worth a watch if you are interested in the history of DISC.

The wonder women being the two women he shared his research and life with and because he was the inventor of the wonder woman comics (and the lie detector – hence wonder woman’s lasso).

Marston proposed that there is a masculine notion of freedom that is inherently anarchic and violent, and an opposing feminine notion based on "Love Allure" that leads to an ideal state of submission to loving authority.

...Companies who have received training from our management, leadership, Coaching and HR specialist include: 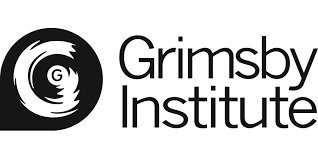 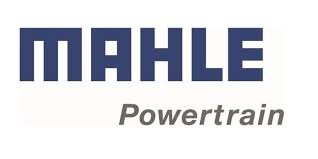 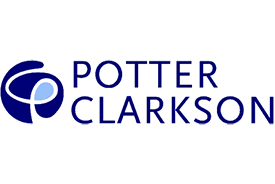 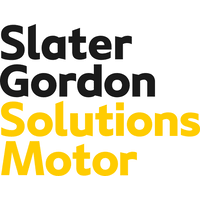 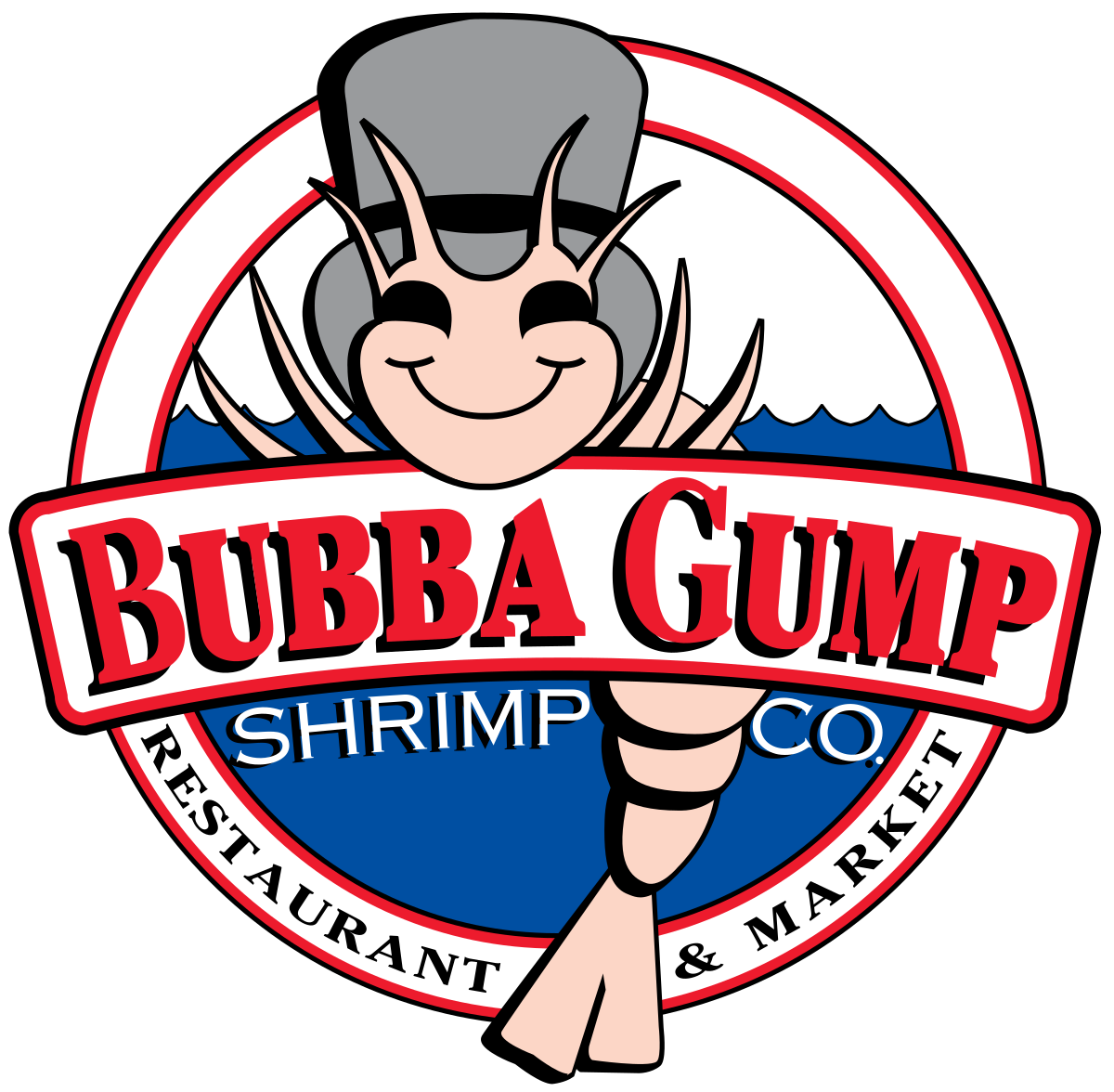 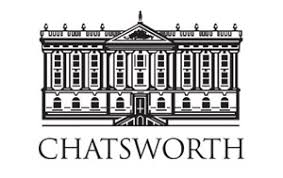 Please contact us to discuss any training requirements you have, we either deliver for you or sell you the course for your trainers to deliver to your team

Thanks for visiting our DISC personality Test page, here's a link to our homepage You may be also be interested in a film about one of the creators of the Disc Psychometric testing - William Marston

Thanks for the visit and have a great day - Hope to see you again soon?