Promoting Accountability for Achieving the Vision

I would like to share a little story (The Man Who Sold Great Hotdogs) I saw years ago in a car sales room in Nottingham when I bought my first car and have never forgot it. 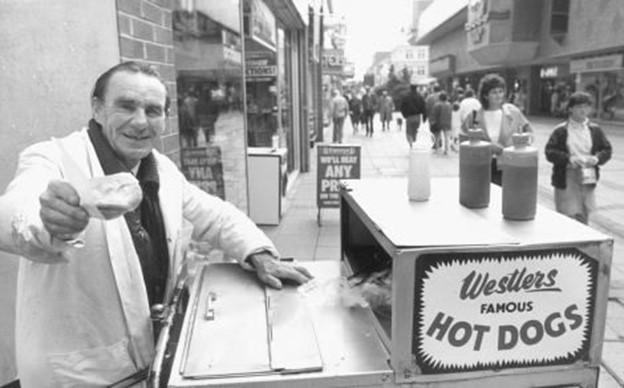 There was once a man who lived by the side of the road and sold hot dogs – the picture is not of him, I just wanted to help you to picture him.

He was hard of hearing, so he had no radio - he had trouble with his eyes, so he read no newspapers and of course he didn't look at television.

But he sold particularly good hot dogs. He put up signs on the road side telling everyone how good they were, he stood on the side of the road and cried out to all that past:

And people bought his hot dogs and he increased his meat and bun orders. He bought a bigger stove to take care of all the extra business. He finally got his son to come and help him out with his business.

But then something happened, his son who had been well educated said . . .

“Father, haven't you been listening to the radio or reading the newspapers or watching television”?

“We’re in the middle of a worldwide pandemic right now, Brexit is again on the horizon and there’s likely to be a recession happening soon. The current business situation is terrible in this country and further afield - we have problems with unemployment, high living costs, immigration, pollution, the influence of minorities and majorities, the rich, the poor, drugs, alcohol, capitalism and poverty”.

Where upon his father thought, “well my son's been well educated, he reads the papers, listens to the radio and watches television, so he ought to know - he must be right”.

So, his father cut down on his meat and bun orders, took down all his advertising signs and no longer bothered to stand by the side of the road to promote and sell his hot dogs . . . and his hot dog sales fell almost overnight.

“You're right, son” the father said

“we certainly are in the middle of a recession” 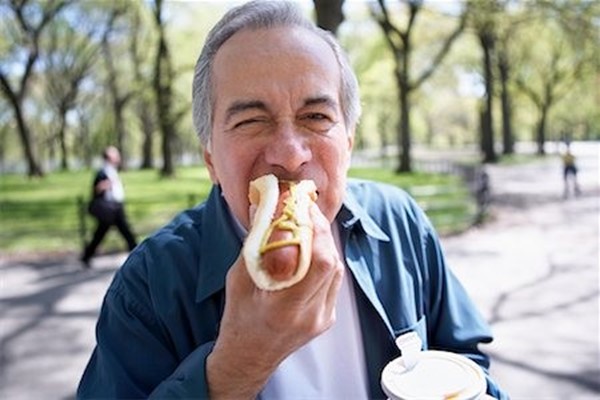 Some top tips to remaining positive 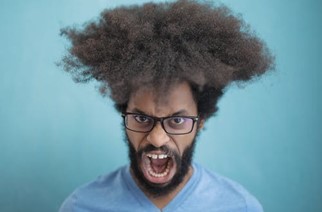 1.      Don’t listen to the radio! If you’re like me and love music, listen to downloaded music or radio stations that don’t talk about the news.

2.      Don’t watch the news! It’s garbage, loaded with negativity and delivered to cause a reaction (usually negative).

3.      Don’t read the newspaper! They will only bring you down, they have no vested interest in your well being and you pay them for the privilege.

1.      Get into a routine. Treat your job search like a full-time job. Get up, get a shower, have breakfast, leave the house and walk around the block to “get to work” and then start to look for work. Work in 90-minute blocks and break in between. Use the techniques on the FREE 5-day marketing yourself with LinkedIn challenge and have a finish time. When you finish, leave the house (workplace), walk around the block and go home – and that’s it for the day, downtime.

2.      Get social. Talk to friends and family to gain their support and motivation. Reach out and form a community of like-minded people on LinkedIn, help others because people are watching.

3.      Get out and relax. Plan into your daytime for you, exercise and reading positive books.

4.      Focus on the future. Remember it will get better. History is full of hard times like these. We’ve had recessions and credit crunches before and we will have them again.

Have a look at the following long word, what do you see?

If you need a chat and an injection of positivity and optimism get in touch and I'll arrange a virtual get together, doesn't matter where you are in the world.

Thanks for visiting our the man who sold great hotdogs page, here's a link to our homepage. If you're looking for a great motivational book to read we recommend Rhinoceros Success by Scott Alexander

Thanks for the visit and have a great day - Hope to see you again soon?